I went to the calligraphy courses about 1 year in Turkey. And i wanted to share my first writing with you.. This is my first essay as calligraphy.

Hat Art is in Ottoman Language. The Turkish calligraphy is composed of latine words. Only the 6 letters in the cyrillic alphabet (ç, ğ, ı, ö, ş, ü) are different.

How Do We Encourage To The Art? 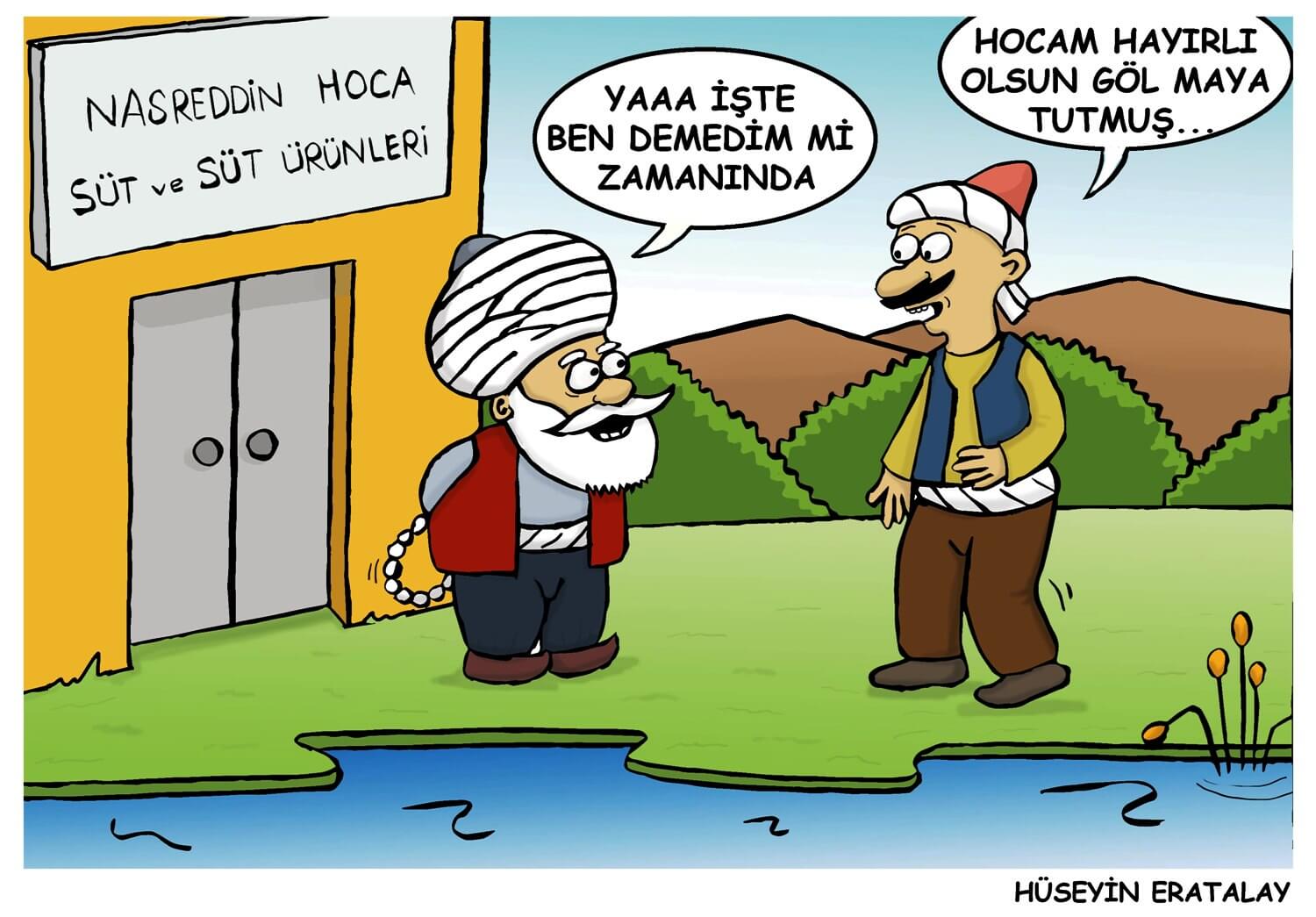 When things get into the way I am :)

Investigates foreign resources, notes what is interesting, shares what is useful…